The clients are a broad range of industrial, commercial and public service organizations in the national as well as the international market. Our scientific and technical capabilities are further developed in co-operation with The Research Council of Norway and key customers. The results of our projects may take the form of reports, software, prototypes, and short courses.

NR has 90 employees and the majority of the scientists have a phd. Our research areas are methodological. We have therefore a close cooperation with other research institutions in addition to users in private and public sector. Most new contracts are signed with previous clients. This shows the value of our research for our clients.

NR was established in 1952. Until 1970 an important part of the activity was to perform mathematical computations for other organizations. After 1970 NR has been a methodological research institute. In 1985, NR became an independent institute and moved to its present location in 1988. 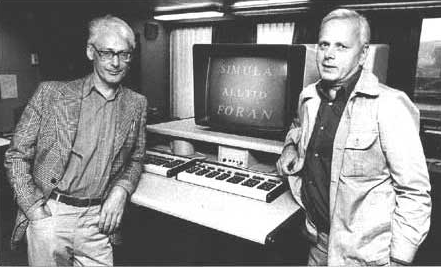 NR is famous for inventing the first object oriented programming language Simula in the 1960s. In 2001 Ole-Johan Dahl and Kristen Nygaard were awarded the IEEE John von Neumann Medal and the Turing Award  for inventing Simula.

The history of NR is described in a book published in 2002, which is available from the institute. 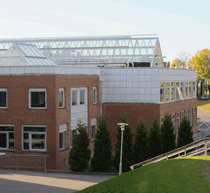