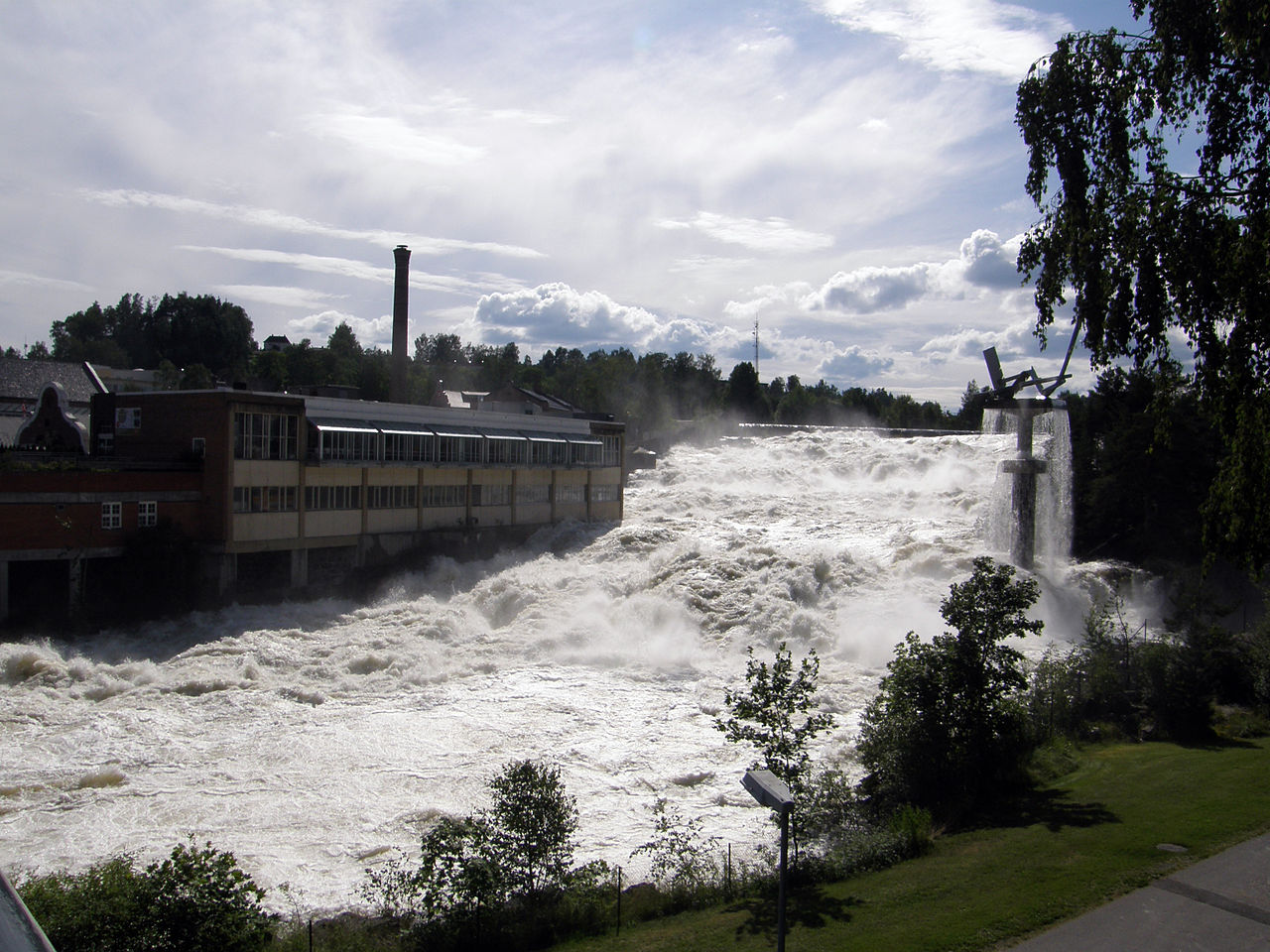 % of the total electricity generation in Norway, extreme flooding and dam safety are important societal issues. In collaboration with researchers from the Norwegian Water Resources and Energy Directorate (NVE), the Norwegian University of Science and Technology, University of Oslo and the Norwegian Meteorological Institute, NR will develop new methods for robust flood estimation with the aim of designing a new flood estimation framework for Norway. The project is coordinated by Energy Norway with additional support from the Research Council of Norway, ten hydro power companies and two government agencies.

Flood estimation methods generally fall in two groups: Statistical flood frequency analysis and rainfall-runoff modelling. In statistical flood frequency analysis, observed flood event records are used to estimate flood magnitude for the return periods of interest which for hydro dams are extreme floods such as 500- or 1000-year floods. A 500-year flood occurs on average every 500 years.

In NRs contribution to the project, we will collaborate with NVE to improve the current methods for flood frequency analysis in one of the project’s four work-packages. The current regional models were developed over 15 years ago, they lack recent flood peak information and are now dated. Our goal is to provide robust estimates of flood magnitudes including precise uncertainty estimates.