Impact of Realistic Geologic Models on Simulation of CO₂storage (IGEMS)

Impact of Realistic Geologic Models on Simulation of CO₂storage (IGEMS)

The aim of the project was to show that geologically realistic models are of great importance in order to forecast realistic CO2 migration.

For depositional features, two scenarios were chosen for which it was considered likely that a depositional/erosional topography could be preserved under a thick regional seal; the latter commonly formed by marine shale. The two scenarios reflect situations where sand deposition is suceeded by deposition of fines as a result of marine transgression:

For comparison, we also look at a flat model. These three stratigraphic models, were combined with four different structural scenarios. Different fault patterns were generated by using Havana. 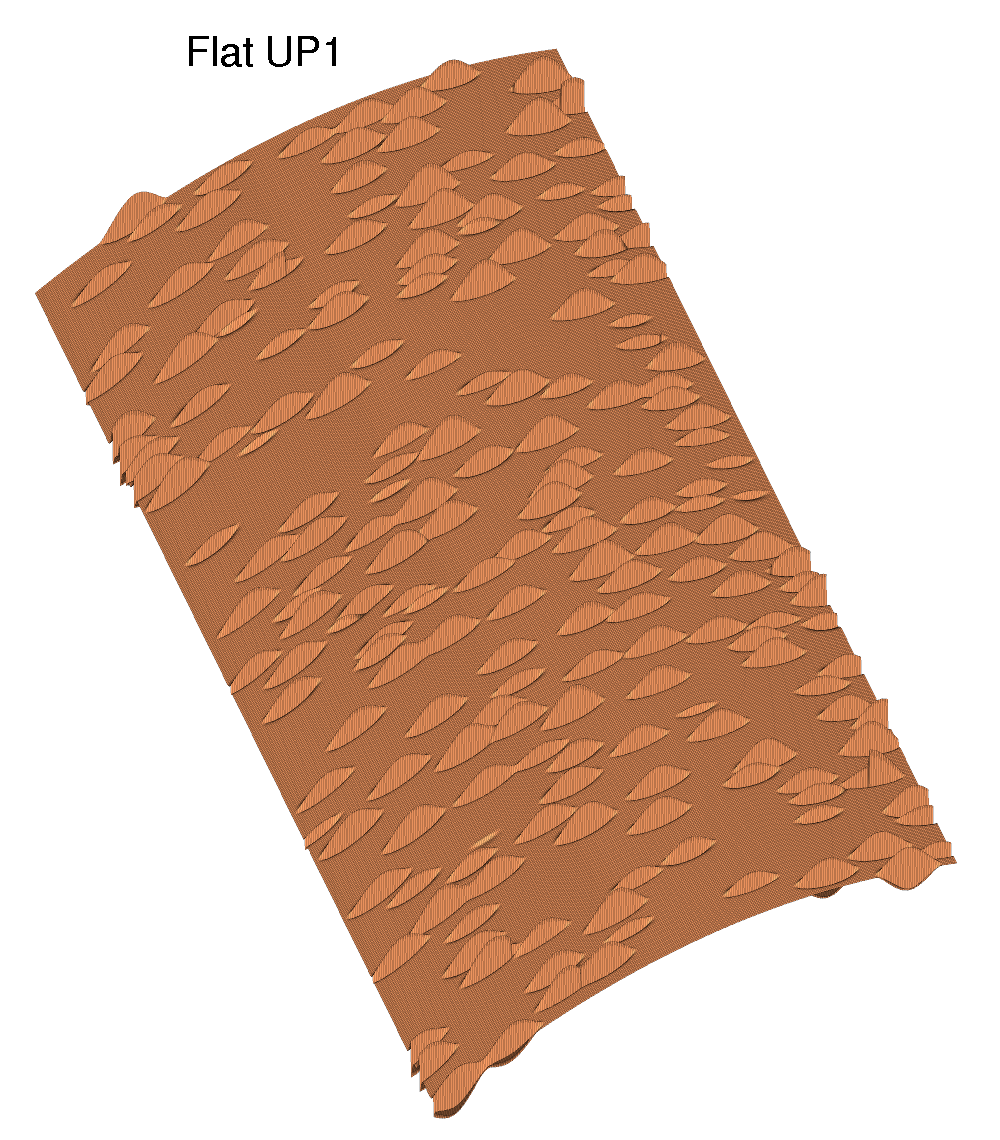 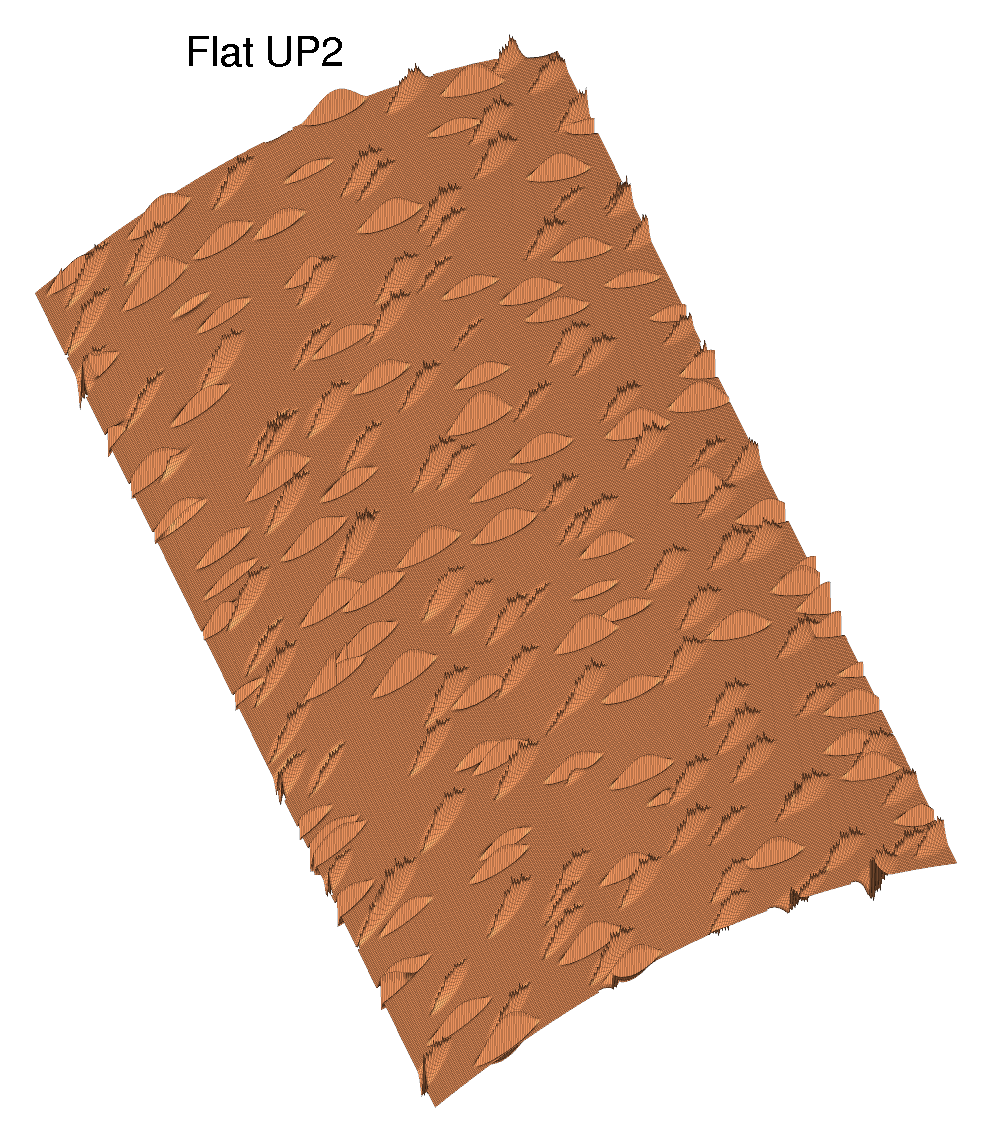 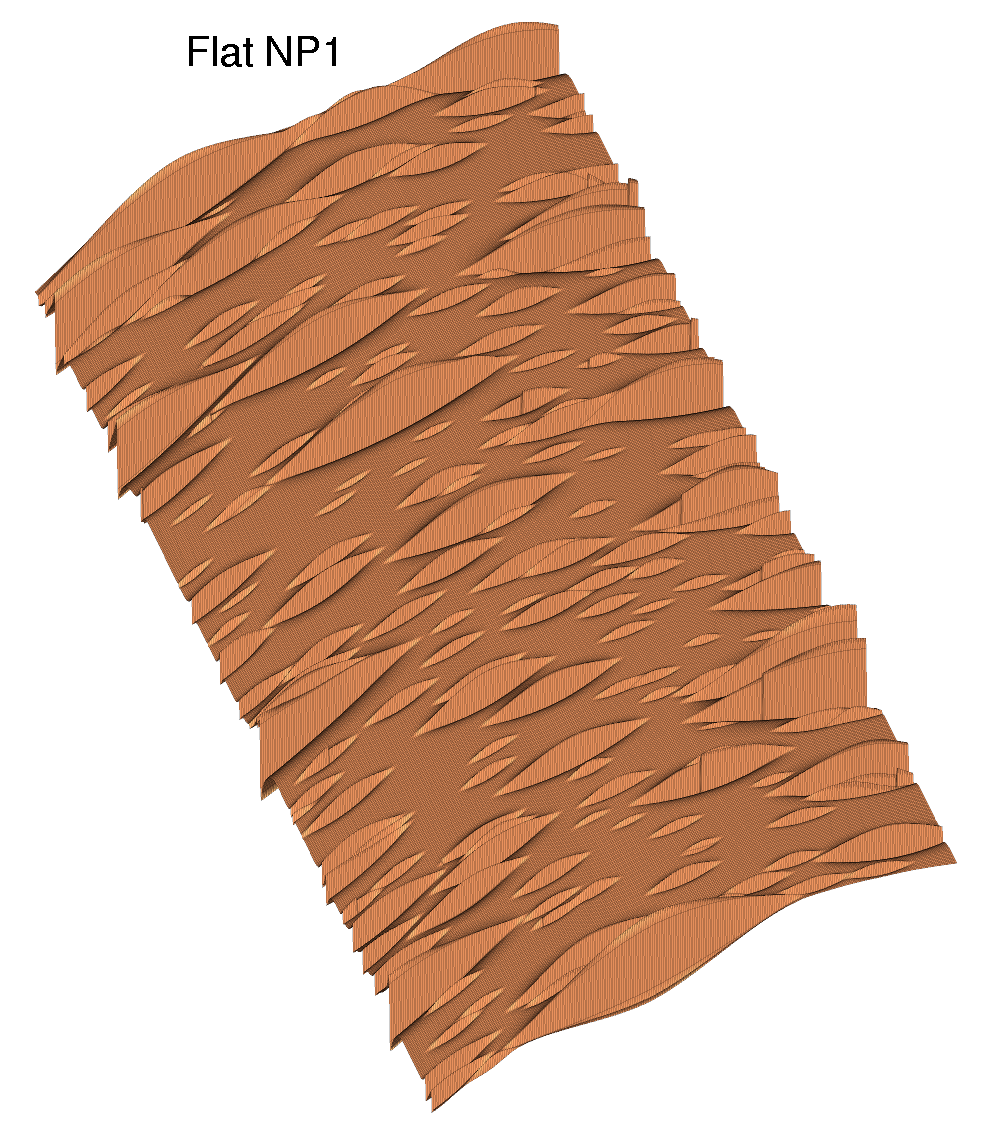 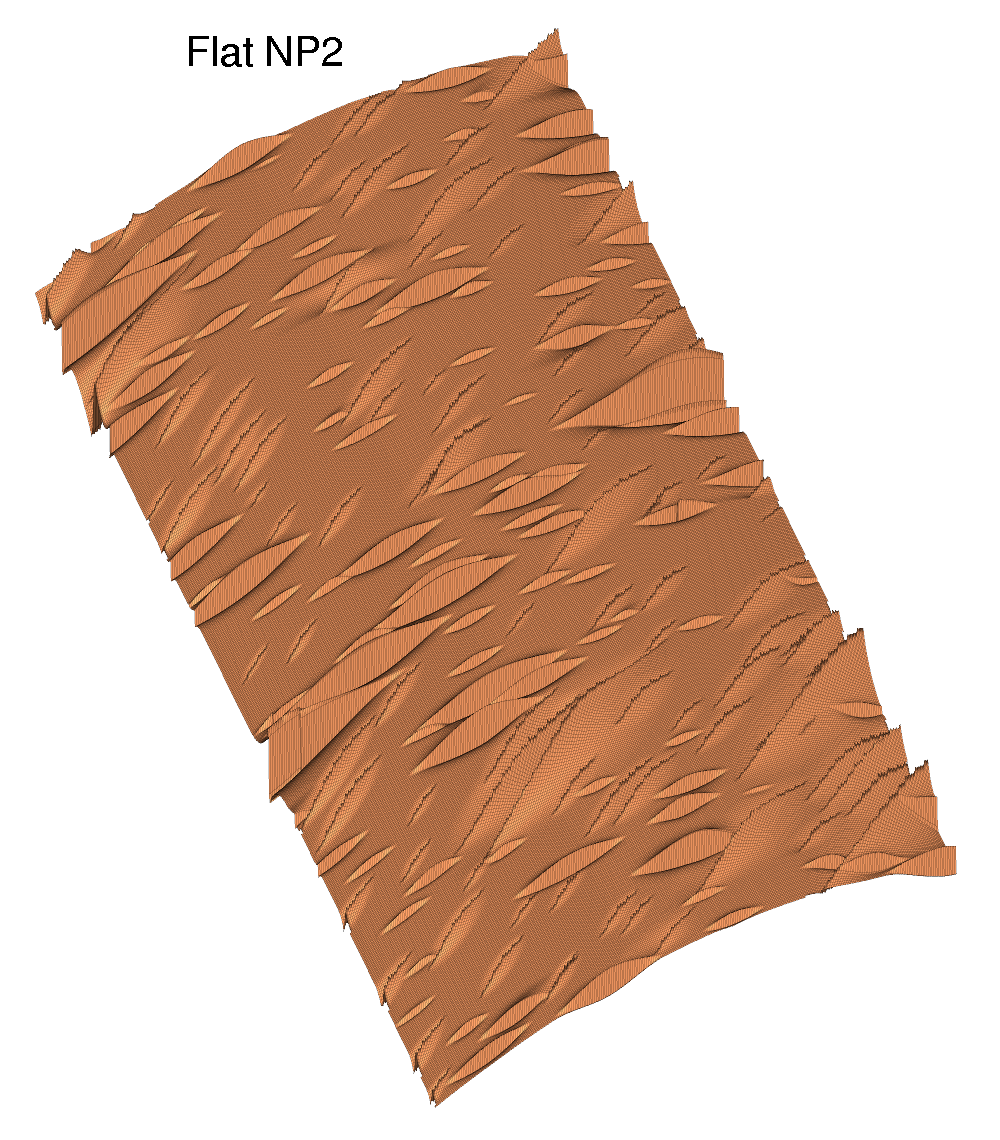 These figures show the different fault models applied to a flat top surface.

A set of 15 conceptually models is created, and several realizations of each model are generated in order to investigate the uncertainty.

Data are available at

Surfaces contains 100 realizations for each of the 15 models, except for the flat case. Details can be found in this document.

The CO2 storage capacity is computed by alternative methods for the different models. By looking at several realizations from the same model, we are able to quantify uncertainty. We have computed structurally trapped volumes by a simple spill point approach and by a vertically integrated flow simulation approach.

A workshop was held in Bergen November 22-24, 2011. Follow the link to see the presentations.