Since we model the covariance structure as separable, we have collapsed the full time dependent covariances between parameters into:

We estimate the correlations by first blocking the wells into the grid, and then do standard correlation estimation using

In Figure 1, we show cross plots of the parameter residuals () for a sample field. The depicted distributions look similar to bivariate normal distributions, which supports the normal distribution assumptions made for the statistical model. If there are no Vs logs available, the prior Vs variance will be set equal to twice the Vp variance, and their covariance will be set equal to zero. This is unrealistically low, but will result in a more uncertain Vp than otherwise, which we feel is correct given that we are unable to estimate its  relationship with Vs and its variance in this case.

Figure 1: Cross plots of logarithmic parameter residuals. From such plots the parameter correlations may be estimated. 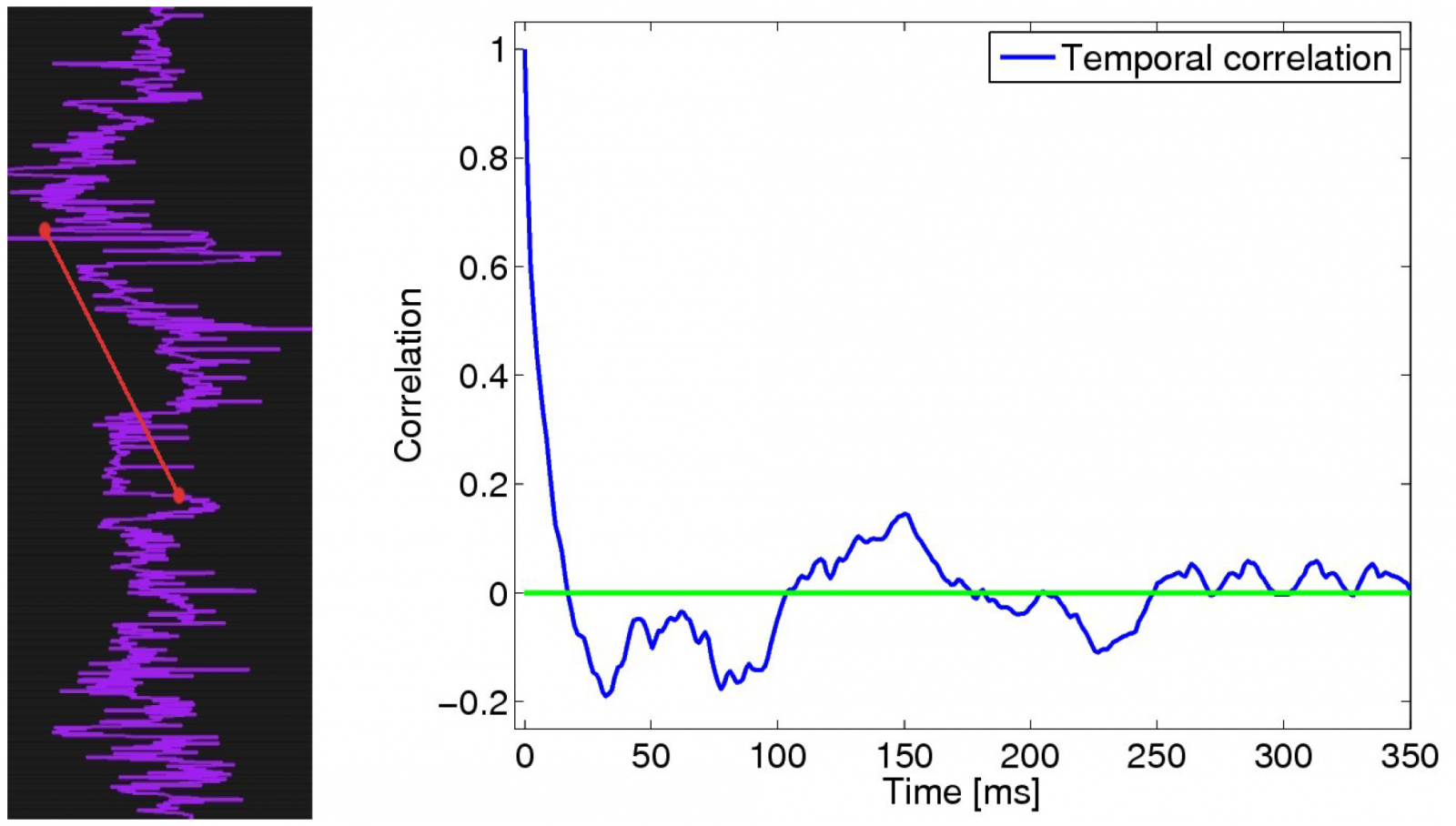 Figure 2: We obtain the temporal covariance by measuring the covariance between all pairs of points in the well log (left). The resulting temporal correlation function (right).